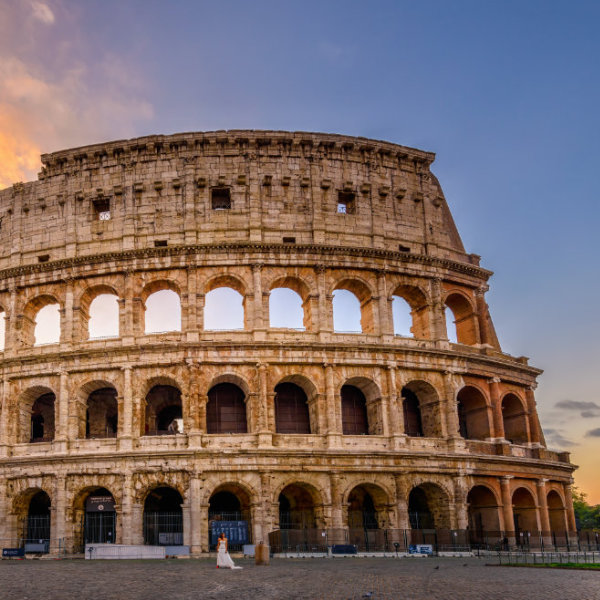 The concept of a typical office has undeniably changed in the past year. It has transformed from cramped cubicles stacked next to each other to large open spaces, filled with social-first areas to increase employee engagement and collaboration. The hybrid mode of working has become the new trend expected to last a long time, considering its benefits and overall positive reception amongst businesses and employees alike. This is just an example of how office interior design companies in Dubai have evolved over the years to match overarching events and trends of the times. This natural evolution of office space is influenced by culture, economic growth, technology, and aesthetic changes as well.

In this article, we explore the humble roots of office design and how it has evolved to become what it is today.

1. Roots of the office: Rome

The great city of Rome, responsible for many inventions, words, and social norms, also created what we know as an office today. Due to the vastness of their empire, Ancient Rome saw a need to maintain order and organization in the most effective way possible. They developed a well-established system where they had offices and government offices throughout the country, to manage their affairs. The location of the office did not necessarily matter, it was the individual inside that dictated the office’s status.

2. Beginnings of the modern office

The start of what could be considered as the modern office only began in the 18th century. Until then, most office related work like accounting was done at home, with employees and business owners working in a room in the house, which often was located above their shop. The next big step in office evolution came along with the establishment of the East India Company (EIC) and the Royal Navy of Britain. The Brits were the ones who advanced the progression of what offices were and developed a central base (much like the modern-day headquarters) that carried out tasks of importance and high levels of organization. Thousands were hired by the EIC to conduct tasks and file the necessary paperwork.

3. The start of the open plan legacy

Nearly two centuries later, the office fit-out changed once again. The architect Frank Lloyd developed and introduced an open-plan layout with few walls to divide the workers. This setup was a lot like the open desk setups we see today, where rows of employees sat next to one another without any physical division between them.

4. The introduction of the Bürolandschaft

The rise of the Bürolandschaft meant that the open-plan layout was effectively disposed of and instead was replaced with office landscaping. This variant of office interior design placed employees in more organic patterns, dividing areas loosely with the use of plants and furniture, to allow employees to not be completely blocked off from each other.

Office design today is heavily influenced by employee welfare and comfort, along with technological integration. The open plan set up made a comeback but with a few tweaks to spacing and the overall environment. Moreover, the push for the hybrid mode of working has also influenced office design greatly, with offices integrating more spacious setups for social distancing measures, and more tech related measures to minimize human contact.

Office design is fluid in nature and is greatly influenced by the needs and trends of the time. It constantly evolves to match with the changing times, addressing problems faced by employees and organizations through its evolution. As with most trends, comebacks of old styles of offices like the open-plan layout are inevitable, though slight tweaks in how we utilize these designs are unique to the era we live in. The office space will forever be a reflection of a business and employee relationship and is a space where employees can thrive.